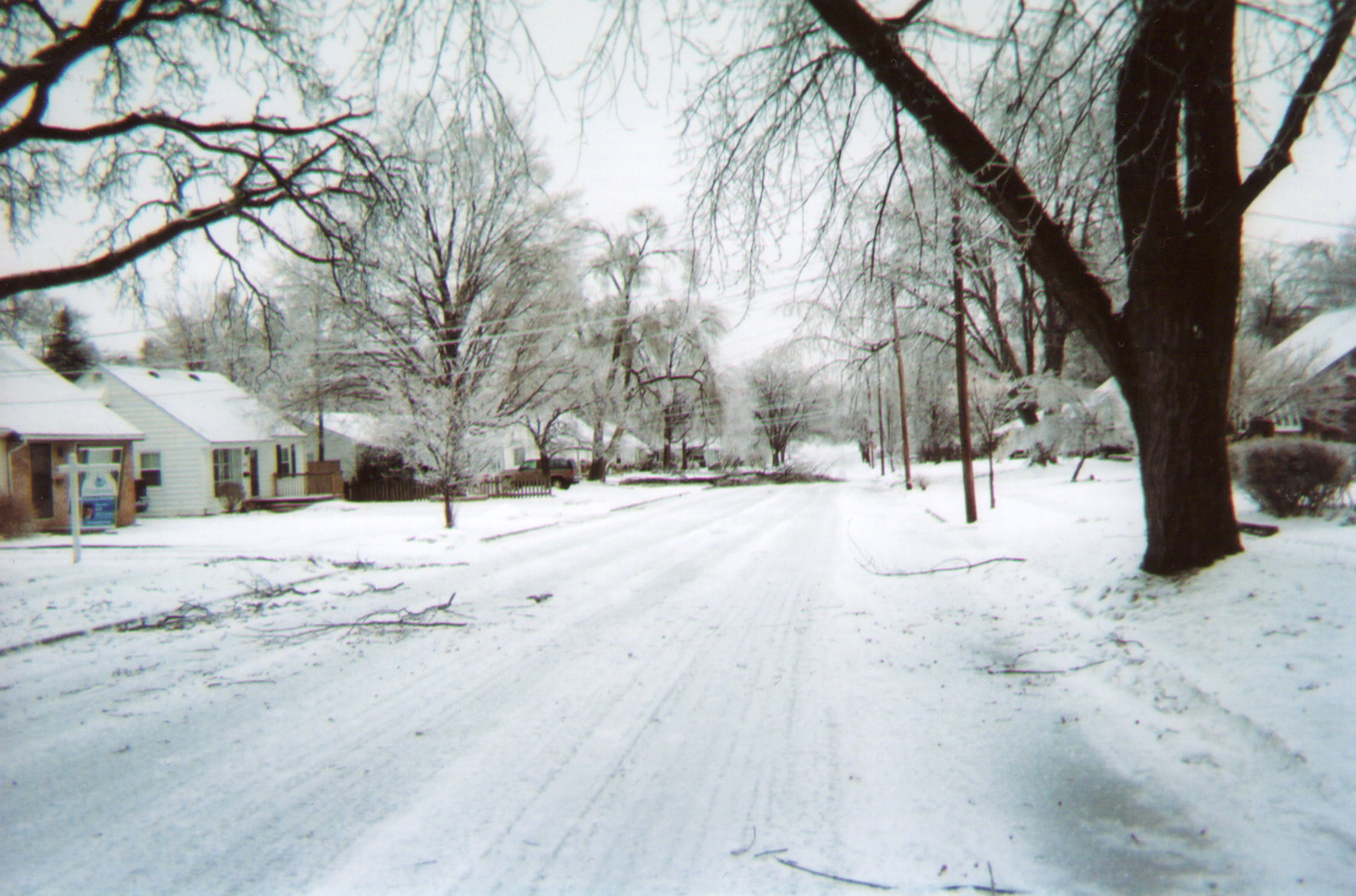 When you come to Ottawa for your house hunting trip in mid-April you are not expecting an epic ice storm! That is exactly what happened on my client’s arrival date. All of Ontario was basically affected. Interestingly this ice storm played a drastic role in the house and location they ended up choosing.

On day 1 of the HHT which was a Sunday my client’s flight was delayed by a few hours so we had to condense an already packed schedule into fewer hours. We were flying through houses and then trying to navigate icy roads as the freezing rain was terrible. We ended up getting through most of the listings that day but still had some we needed to see on Day 2. Saying it was a busy afternoon is an understatement. Luckily we were one of the few brave enough to navigate the roads.

When we awoke on day 2 of the HHT the weather had gotten worse! The city was blanketed in ice. Power was out in many neighbourhoods. By late in the day the house we wanted to view for the second time lost power. The seller of that home refused our 2nd viewing till the power came back. They were likely to offer on this option in Riverside South but wanted to see it again. In the meantime, I showed them a beautiful house in Stittsville that was not really on their radar. They loved it! The challenge was that we saw it using flashlights as the power was off. The original plan was to offer on Day 2 but we had to wait until day 3 to see the houses again with the power on.

In the end, my clients offered on the Stittsville home because it needed less work and we believe it will re-sell easier down the road.  They were such wonderful people to work with an I know they will be happy there until they get posted again. Buying a house in a few days is stressful enough but having the worst ice storm since 1998 can make things even more challenging!

When relocating to another city it is important to know what is going on in that real estate market....

WE ARE PROACTIVE FOR OUR MILITARY CLIENTS

I know that one of the biggest challenges with real estate and house hunting in Ottawa is the lack...

I am so excited about our new military division coming to Keller Williams! We are the first major brand...